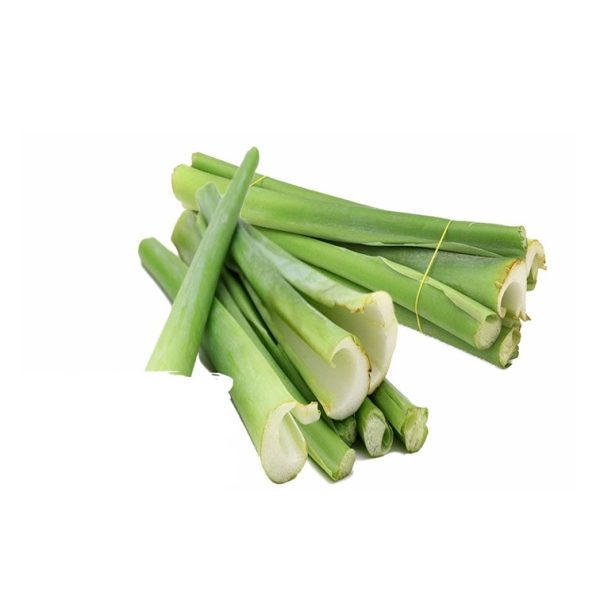 Aroid Stem is a type of tuberous plant belonging to Araceae family. Kuchu is one of the oldest plants cultivated by humans. This can be seen in almost all areas of Bangladesh and West Bengal. On the side of the road, around the house, in various fallow lands, Aroid Stem is often seen growing neglected. There are many varieties of Aroid Stem. Some varieties require a lot of maintenance.

This vegetable originate in Southeast Asia, including the Indian Archipelago. It was cultivated even about two thousand years ago. It can grow in both terrestrial and aquatic habitats. However, the ground-grown lot is more in number. It many Ayurvedic properties. Depending on the species, roots, roots or stalks, leaves and data are all human food. Due to the high amount of vitamin A in the Aroid Stem leaf, it is very useful in preventing night blindness.

Aroid Stem is a plant of which every part is edible. A lot of leaves, tips, faces, stalks, everything is a plant full of different food ingredients and nutrients.

The biggest benefit of this vegetable is that it is rich in calcium, manganese, magnesium, and phosphorus. The comparison of this vegtable for the structure of our teeth and bones is endless. Besides, the role of Aroid Stemshak is a very important plant in preventing decay. Keeping raw vegetables in regular meals will keep teeth and bones healthy.

Green leafy vegetables contain a lot of fiber which helps to digest food easily. Those brothers and sisters who have constipation disease. They can eat this vegetable regularly. This will eliminate your constipation problem.

Store house of Vitamin A

Due to the large amount of Vitamin A present in Aroid Stem leaves, it doubles the vision along with prevention of various eye diseases including night vision, cataracts. So of course we will keep raw vegetables in regular meals.

It contains a lot of iron so it is very important to include  in the diet of patients suffering from anemia. Those brothers and sisters who suffer from anemia should make it a habit to eat raw vegetables regularly. Because it contains a large amount of iron that plays a role in eliminating anemia.

Aroid Stem is rich in iron and calcium which helps in strengthening our bones. So we should make a habit of eating raw vegetables regularly.

Each 100 gm Contains below components

Be the first to review “Aroid Stem”Cancel Reply